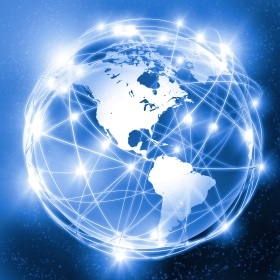 INLINE GROUP was invited by the organizers to demonstrate its own innovative software platform for assisted and augmented reality technologies and devices called «IKSAR».

The key possibilities of «IKSAR» in combination with smart glasses were presented for the Russian side of the official delegation with the participation of Mikhail Mamonov, Deputy Minister of Digital Development, Communications and Mass Media of the Russian Federation: 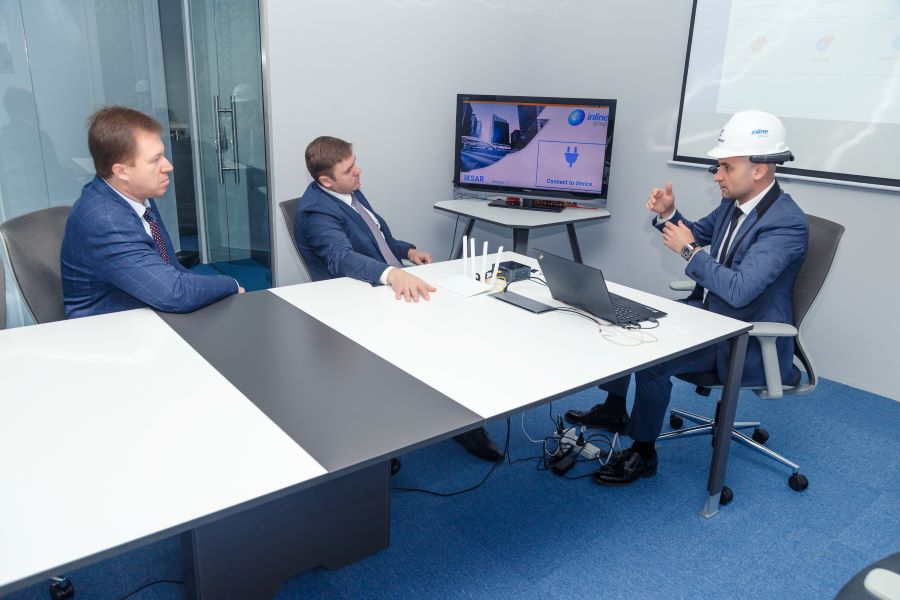 and to the guests of the event from the UAE, among whom were Abdulla Belhoul – Chief Commercial Officer of TECOM Group and Group CEO Malek Al Malek. 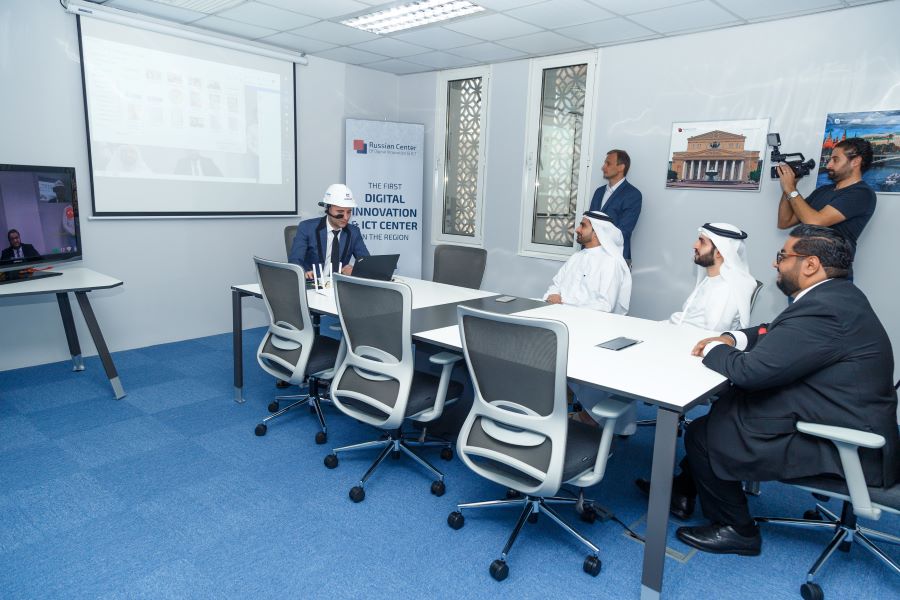 Commenting on the results of the event, Deputy Director General of INLINE GROUP, Igor Gulyansky, thanked representatives of RUSIT: Roman Gavrilin, Chief Operating Officer and Muhammad Shiha, Chief Executive Officer, for the invitation and high appreciation of the innovative solution «IKSAR». He also noted that the opening of such center in Dubai should provide significant support to Russian companies wishing to enter the UAE market.